Northwest Outward Bound School is guided by a passionate and committed group of individuals dedicated to the growth of our students and the success of the School. Our board members come from diverse backgrounds and experiences, many are Outward Bound alums or former staff and know the impact of Outward Bound. 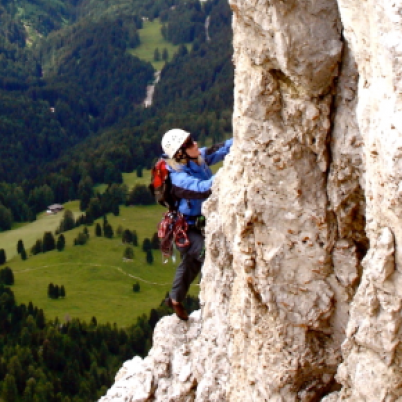 Board Co-Chair - Portland, OR

Amy has made her home in Portland, Oregon for the past twelve years. She has a background in education, digital marketing, and athlete protection policy. She is dipping her toe into the film world with her first documentary. She enjoys traveling as a family to all corners of the world to climb the most scenic mountains and crags. She has reached a bittersweet moment in her life, where her kids can outclimb her — and she’s trying her hardest to be ok with that. 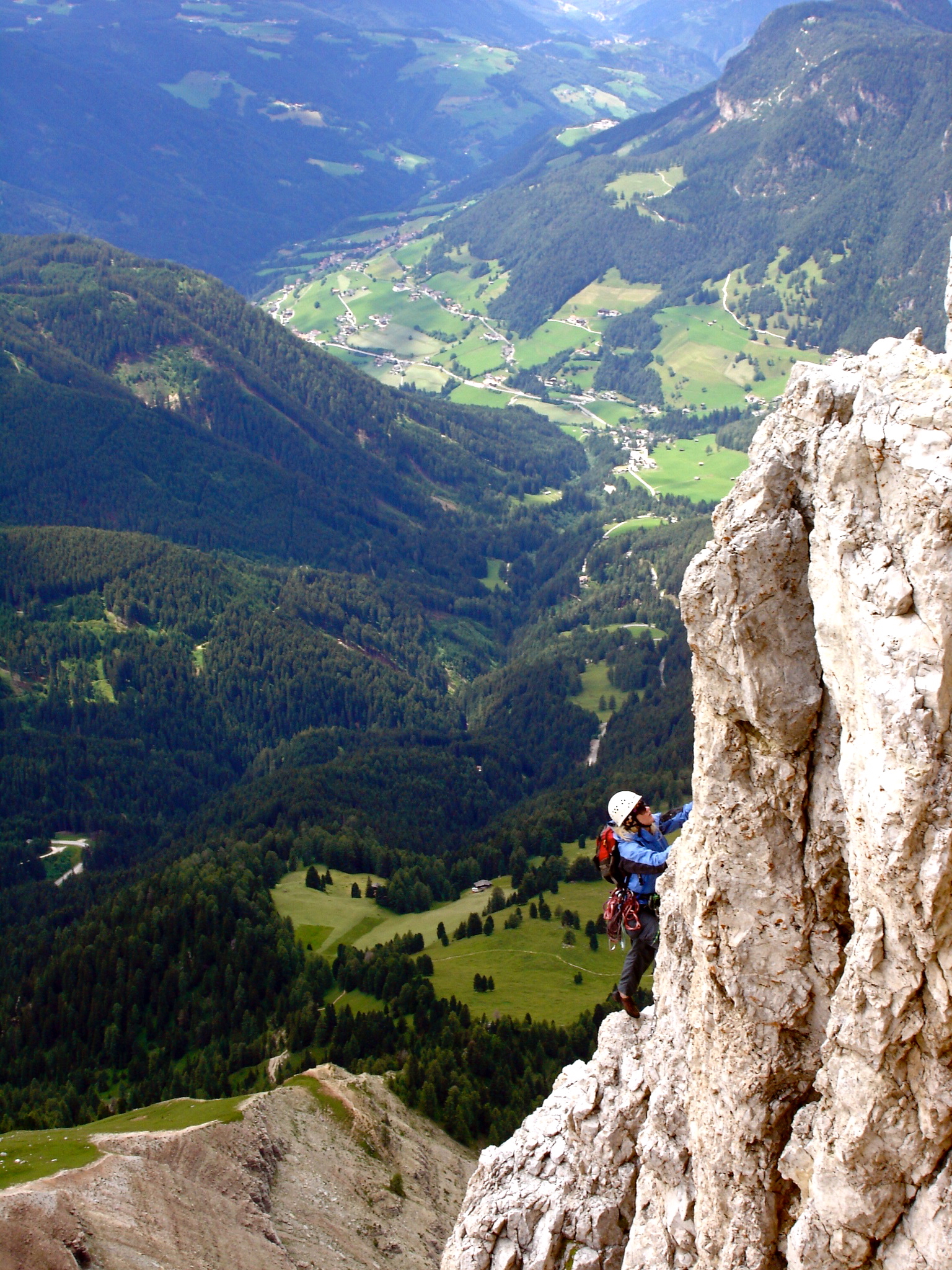 Alan Ewert, PhD. is a Professor Emeritus and past Professor and holder of the Patricia and Joel Meier Endowed Chair in Outdoor Leadership at Indiana University. To date, he has authored or co-authored over eight books including, Behavioral and Group Management in Outdoor Adventure Education, Outdoor Adventure Pursuits: Foundations, Theory, and Research Outdoor Adventure Pursuits: Foundations, Models, and Theories, Outdoor Education: Methods and Strategies, and Natural Environments and Human Health. He has also served as the Chair of the Department of Environmental and Occupational Health at Indiana University, Branch Chief of Recreation and Wilderness Research for the USDA Forest Service, and Editor of theJournal of Experiential Education. He has served as an Instructor and Course Director for Outward Bound since 1978. 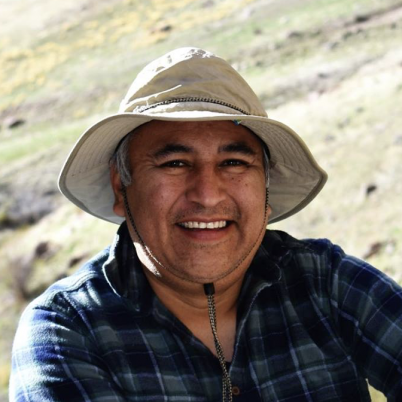 Board Member - Portland, OR

Dr. Fonseca is the Chief Executive Officer of Hacienda CDC. The largest Latino Led Housing and Services Organization in Oregon. At Hacienda, Ernesto and his team help families access the critical ingredients they need to achieve their goals: a stable, affordable home, a healthy family life that allows youth to learn and grow, opportunities for economic success, and access to affordable healthcare and healthy neighborhoods, including greater access and exposure to the wonders of nature in Oregon.

When Ernesto is not at the office or doing carpentry in his shop, he and his family enjoy exploring Oregon's vast natural beauty. Some of their favorite activities include hiking, camping, occasionally fishing, and always taking pictures. 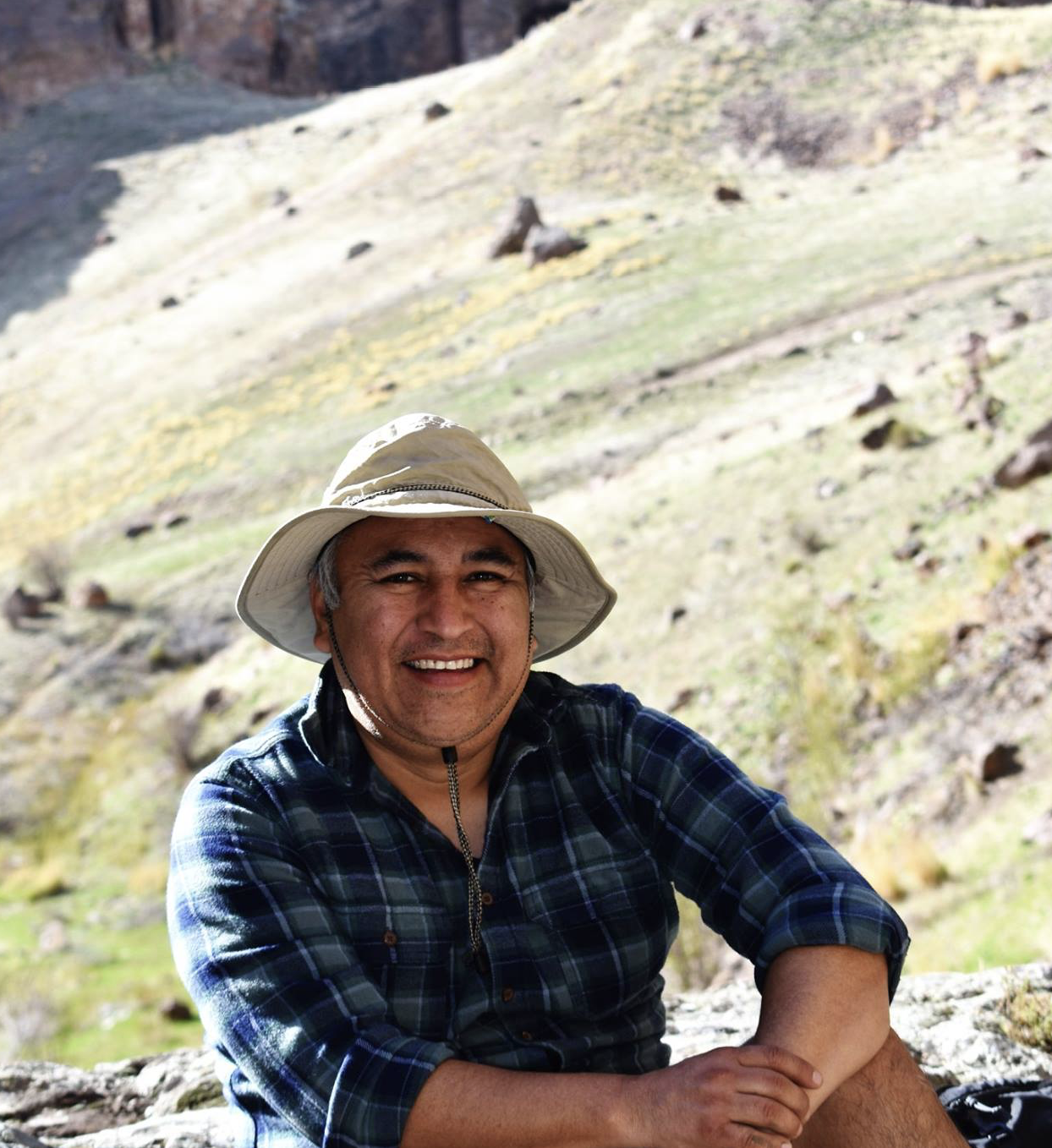 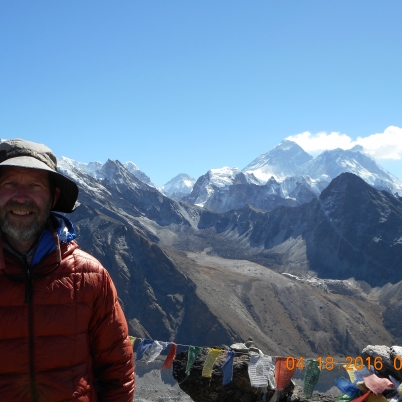 Board Co-Chair - Lake Oswego, OR 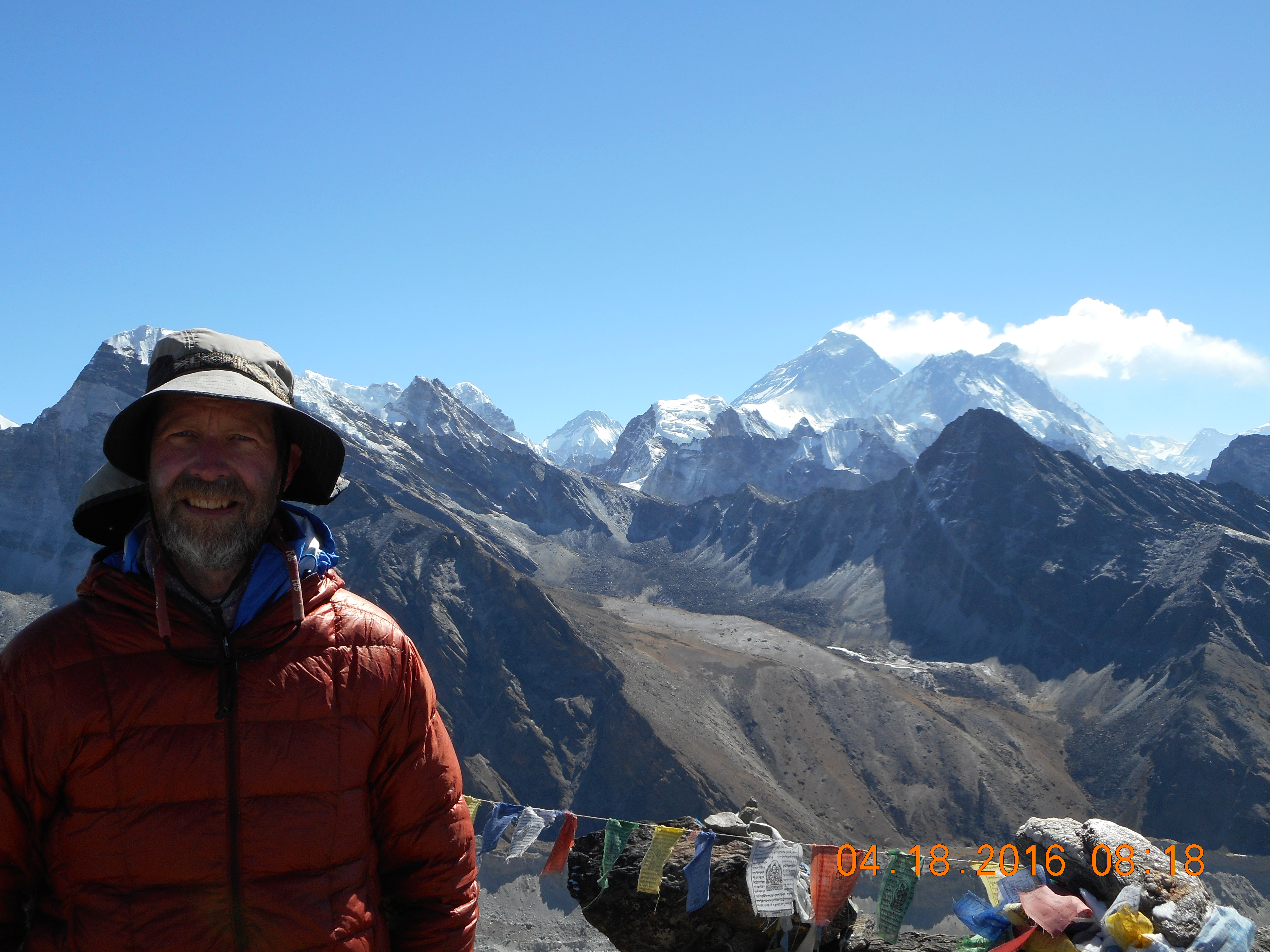 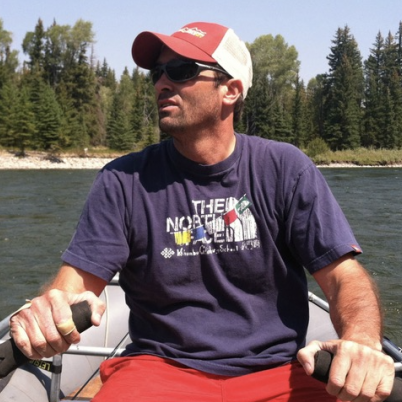 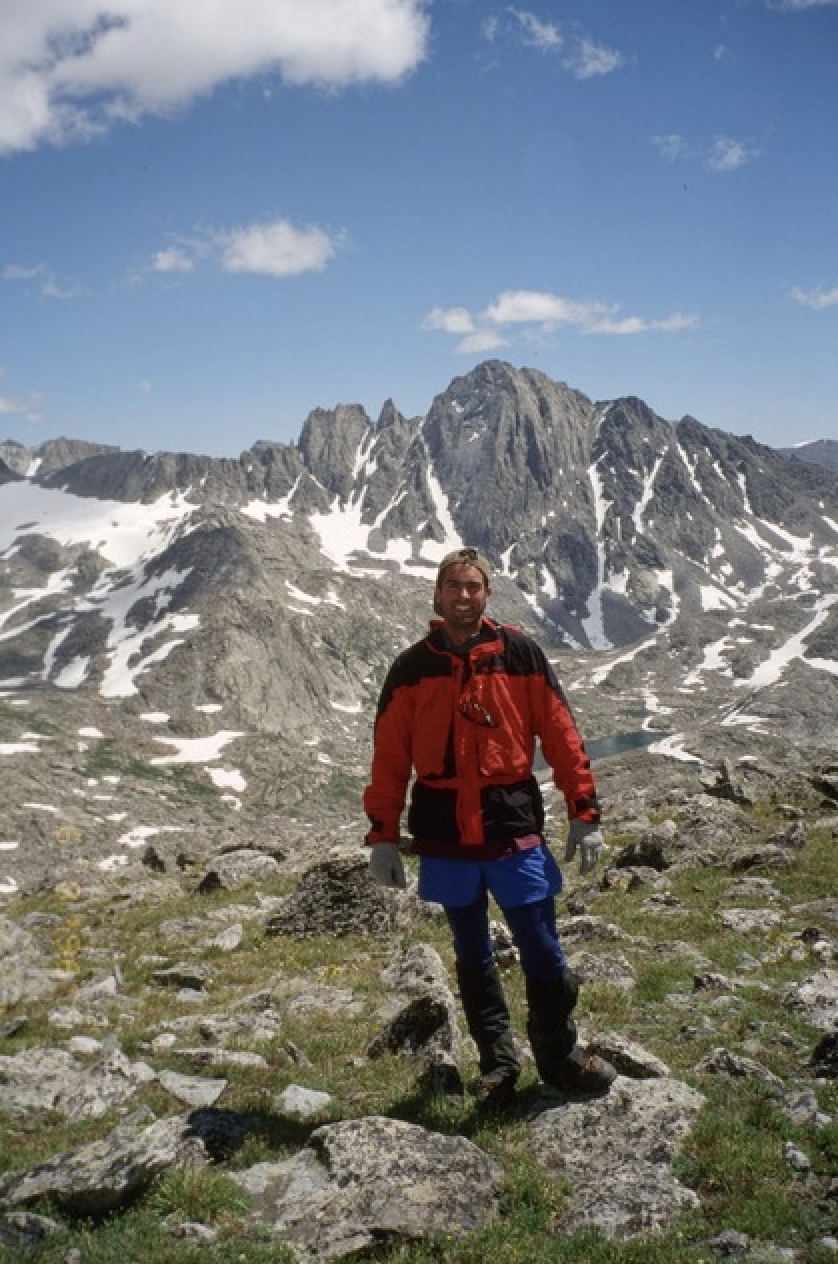 Scott South is owner of Stevens Water Monitoring Systems, an international manufacturer of data acquisition instrumentation for environmental monitoring and control applications. He is also President of South Wind Development, a company focused on real estate development and investing in start-up ventures. Scott co-founded and led the start-up phase of Stormwater Management, Inc., a manufacturer of water treatment systems for urban water runoff. He was also the CFO that led Hollywood Video’s start-up and growth phase and took the company public. Scott started his career at PricewaterhouseCoopers and was a CPA and manager for the firm. Scott is active with various non-profit boards.

When Chris is not working she is spending time running trails, cross country skiing, or renovating a historic cabin on Mt Hood with her husband. She has been in the development world for more than 20 years and is passionate about using her experience to assist Northwest Outward Bound School with expanding fundraising programs. 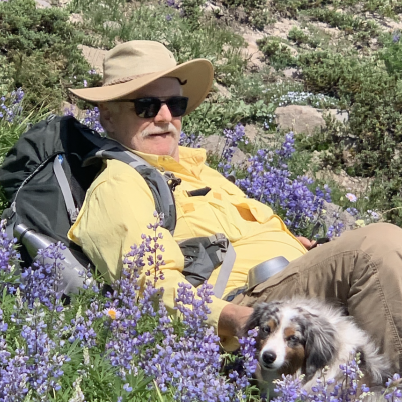 Mark Waller started BridgeWorks Capital in 1985.  Since its inception, Mark has helped capitalized and commercialized technology from national labs, medical schools and technology innovators and has also has supported many companies in renewable energy, software, natural resources and assorted additional verticals.  Mark served as a founding board member and then Chairman of GE’s solar manufacturing division, GE Primestar, from 2008-2011.

Mark is an avid mountaineer, is part of the Mt. Hood Ski Patrol and an accomplished hiker, spiritualist and former private pilot. Mark has had the honor of hosting the Dalai Llama in Portland. 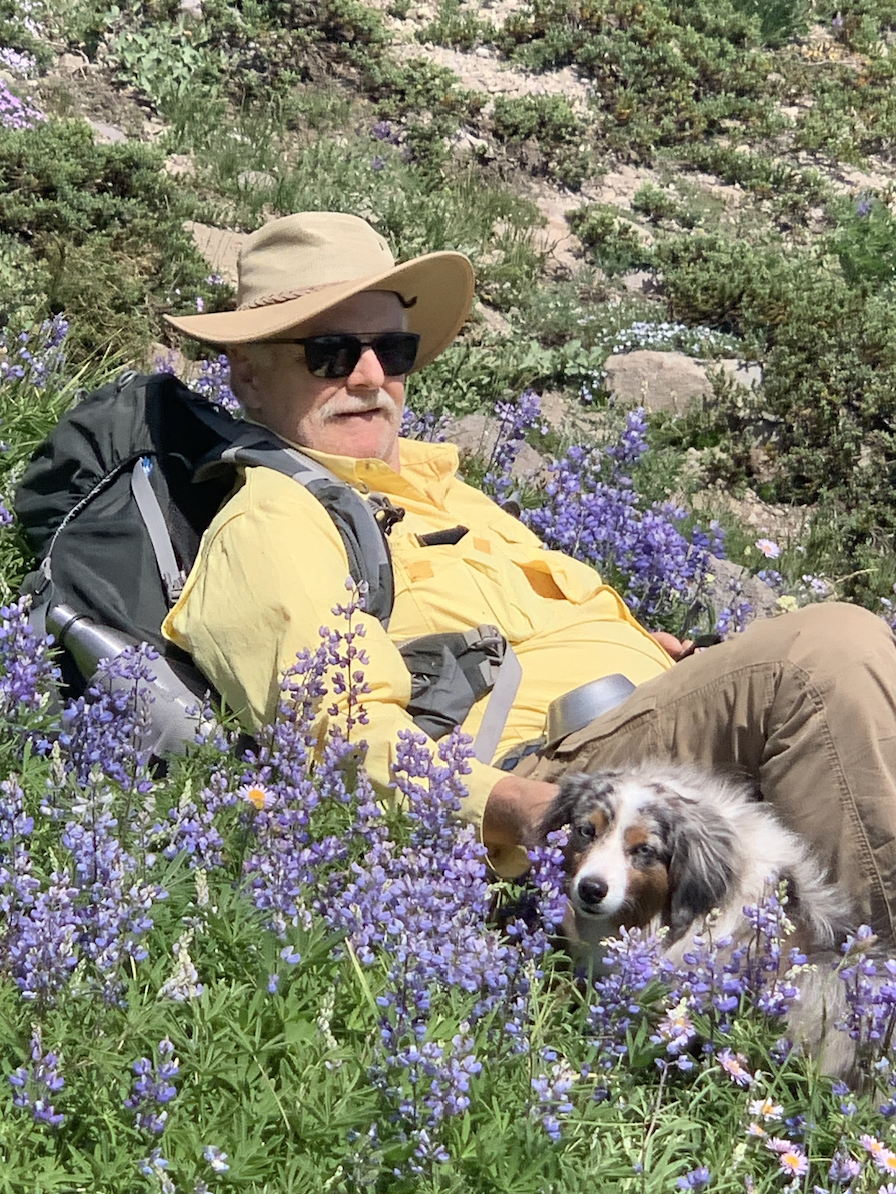 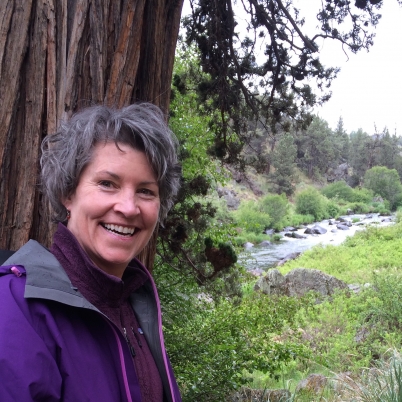 Board Secretary - Portland, OR

Kathleen was an Outward Bound instructor in her 20’s and 30’s, of which many years were spent in the Pacific Northwest. She started as a river guide and came to love the mountains and the deserts. Following her instructor years she stayed in the field of people development, working with global companies and then with large systems change efforts focused on global agriculture. She recently started volunteering for NWOBS on their Black Tie events and just joined the Board in 2016. "Outward Bound shaped who I am in the world. I am very proud of that and will be forever grateful”. 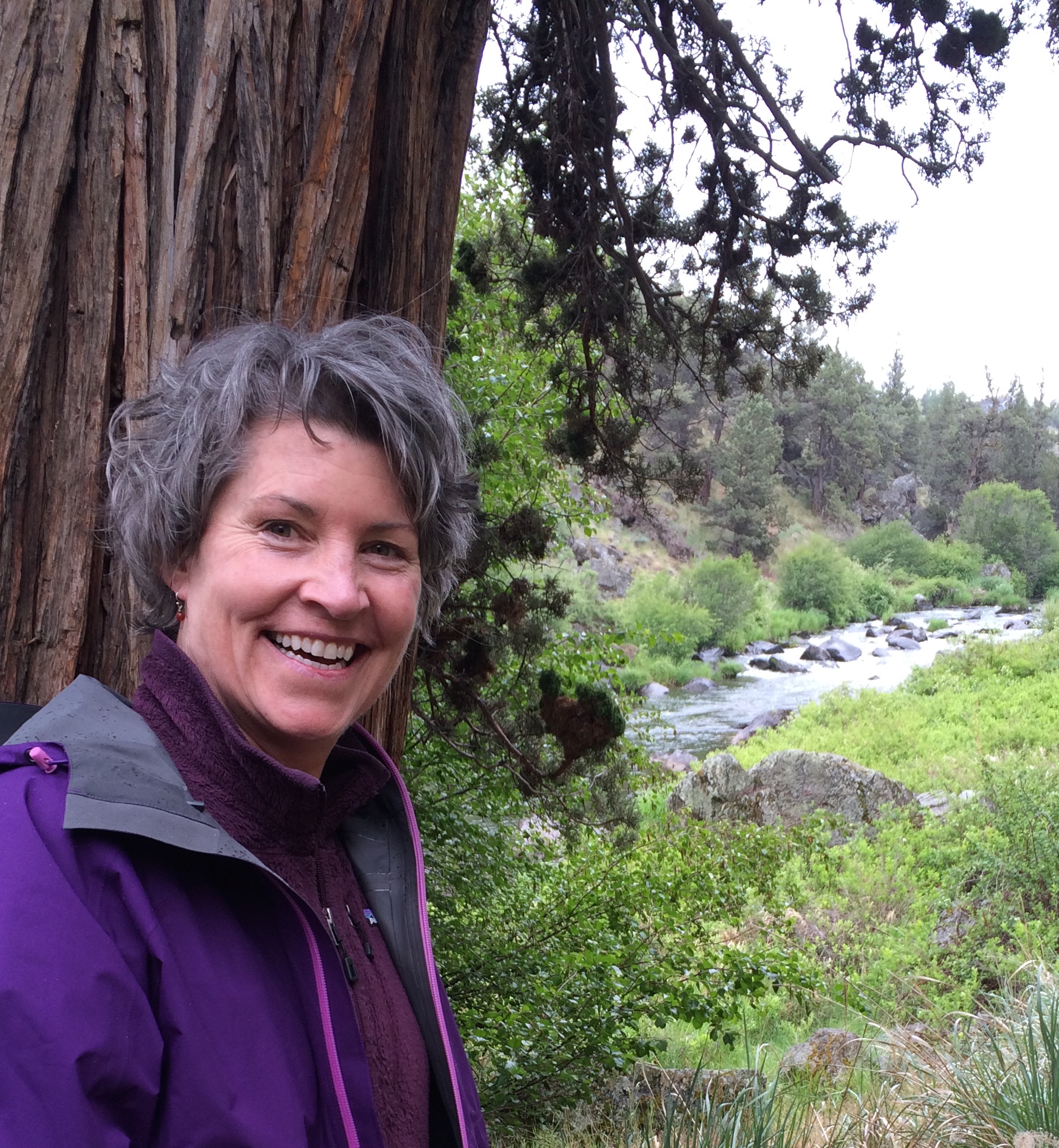 Stay informed on Northwest Outward Bound School news and updates! Please fill out the form below to begin receiving our email newsletter.

PART OF THE NATIONAL NETWORK OF OUTWARD BOUND SCHOOLS IN THE U.S.